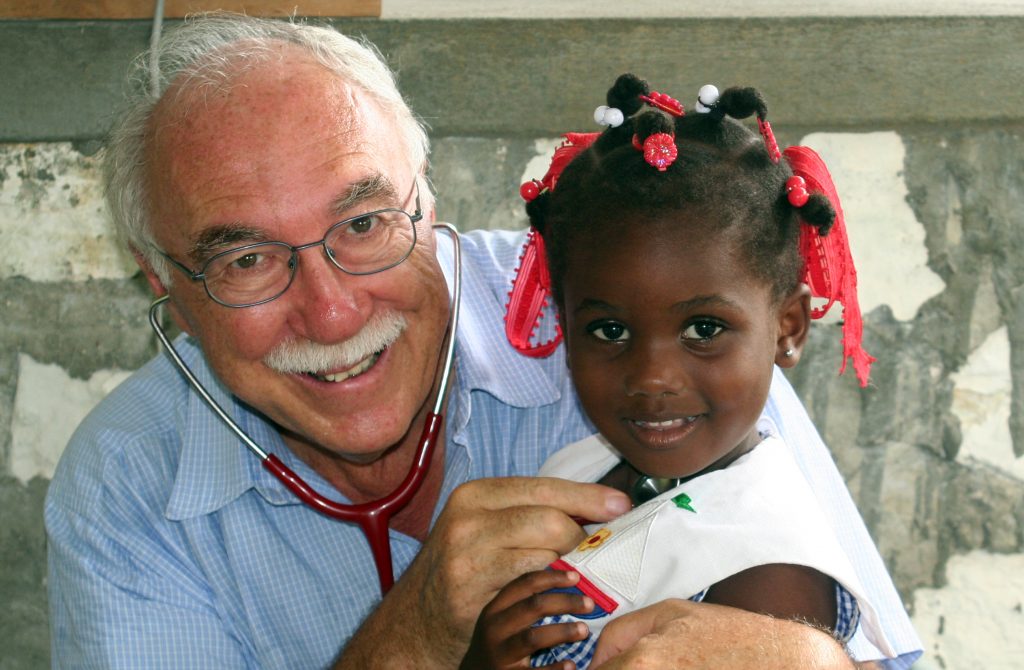 medi for help: A “matter of the heart”

Start » News and updates » medi for help: A “matter of the heart”

Interview with Dr Rolf A. Maibach

Dr Rolf A. Maibach studied medicine at Zurich University before working for a long time as a paediatrician. He and his wife got to know Gwen Grant Mellon, co-founder of the Albert Schweitzer Hôpital (abbreviated as HAS), in Deschapelles, Haiti in 1995. Impressed by Mellon’s personality, they accepted her invitation to Haiti in 1996, and returned to the island for a month for the next 10 years to support the Hospital as volunteers. Dr Maibach has been a member of the Board of Trustees of the HAS since 2000. He ran the hospital as Medical Director from 2008 to 2010. In the interview, the “Swiss Award 2010” winner (Swiss person of 2010) describes the needs of the hospital and the medi for help project.

Dr Maibach, what have the greatest challenges in Haiti been since 1996?

“The hospital has come on in leaps and bounds over the years. At the beginning most of the doctors and the nursing staff came from abroad. It was a Haitian-American Hospital where mostly English was spoken. That’s all changed today. It is now a Haitian-international Hospital. We have employed increasing numbers of Haitians and implemented French as the common language. From my point of view this was an important development in helping the Haitians build confidence in us in the long run.

But of course the natural catastrophes remain the major challenges, like the hurricanes in 2008, and the earthquake in 2010 that also sparked the cholera epidemic. For example, we have treated over 7,100 cholera patients in hospital. This is a large number, so we always have to have sufficient infusions in store. The hygienic conditions are a challenge in such cases. At the time we isolated the patients immediately and treated them at a separate cholera centre outside the hospital. We fitted this building out with sanitary fixtures and fittings, and were thus able to keep the hospital clean. So it could still be used by the other injured and sick patients.”

In your opinion, how is the hospital doing these days?

“We still face challenges. We have a hospital with a very large paediatric department. Over half the beds are for children. Unfortunately child mortality – unlike in Germany, Switzerland or the USA – is very high in Haiti. We would like to create the situation in which this changes for the better. Another of our aims is to react even more quickly to emergencies, for example births, when mothers lose a lot of blood due to long transit times. This is why we are trying to transfer births more to the centres in order to lower this risk. The laboratory tests have to get quicker because people can die if the positive findings of a malaria test are only know several days later.

But our hospital is also very successful because we communicate with our patients and our employees at eye level and treat them with respect. Our team members work very well together and enjoy the work. Their humour also plays an important role. We laugh a lot together, for example about the sayings I say in Creole and sometimes mispronounce.”

“I find good co-operation very important. So one of my favourite sayings is: Men anpil chay pa lou* – many hands make light work.”

What does the future hold for the hospital?

“Our hospital attracts many patients. We get more and more patients every year, so we’re slowly reaching our limits. We need more staff, for example orthopaedic specialists and traumatologists. The increase in road traffic has led to a drastic increase in the number of accident victims. So we’d like to expand accident surgery. We receive support from the Association for the Study of Internal Fixation (AO ASIF) with whom we co-operate.”

How important for the hospital is the attached workshop run by the relief project medi for help?

“medi for help and the workshop are very close to our hearts. Even before the earthquake I saw how many people here had amputations. The CPOs work very accurately, and the workshop is technically better equipped than other workshops. None of the other hospitals offer this form of help because the time and work involved is simply enormous. This is why I am eternally grateful that medi has been committed to this idea since 2010. These days we no longer provide just prostheses, we also supply patients with orthoses. The hospital and the workshop are highly attractive for volunteers. Thanks to medi, we have now recruited a Haitian manager for the workshop. The fact that she’s a woman is very special in Haiti, but Fabiola made a great impression on us right from the start, so we decided in her favour. Today I can no longer imagine the hospital without its workshop.”

Dr Maibach, many thanks for the interview. 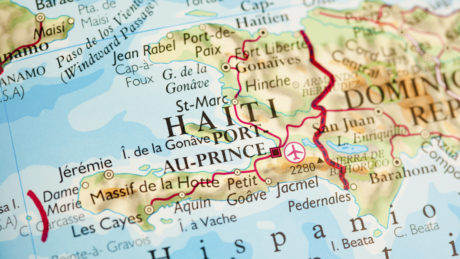 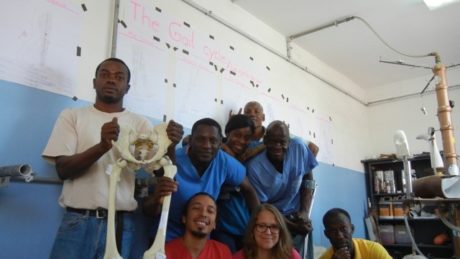 Simone Maly: My experiences with medi for help 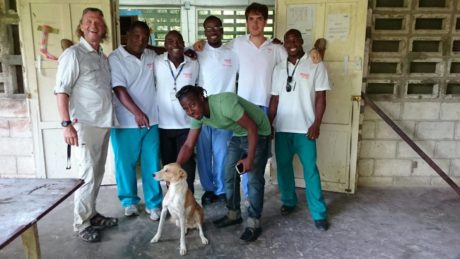 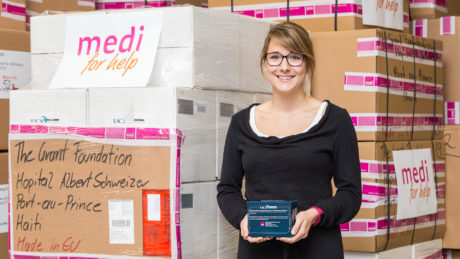 A smile for Haiti